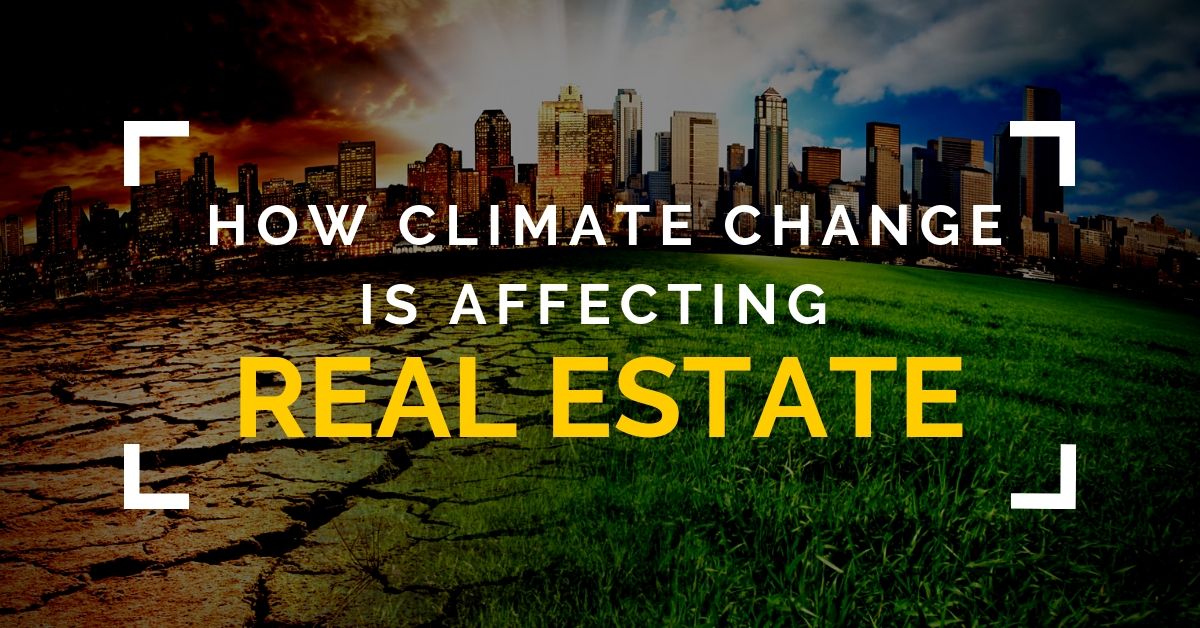 The latest climate change report has many homeowners asking questions about the effect it will have on their home values. People want to know if real estate markets will be affected by the physical impacts of global warming. And if so, how will the insurance industry change its models and rates to adjust?

Most economists and real estate experts agree that this is an extremely important economic issue! We have experienced rising sea levels, stronger and more frequent storms that are affecting coastlines, and increased drought and forest fires threatening mountainous areas. These climate changes have already affected real estate values and insurance rates just about everywhere.

The Risks To The Real Estate Industry Are Real

Two UC Berkeley researchers did a study in 2008 that revealed the biggest economic threat associated with climate change, is California’s real estate and insurance industries. The story is the same in many states across the country.

Lower lying coastal areas, like those along the Gulf Coast, are particularly vulnerable to sea-level changes and susceptible to stronger storms. Those risks reflect heavily on rising insurance premiums. Experts have projected that factors such as weather patterns, higher sea levels, coastal erosion, massive flooding, and wildfires will cause between $300 million to $3.9 billion in California real estate losses annually.

The wide range is due to uncertainty in climate models and that uncertainty makes the insurance industry very nervous and wondering how to prepare. What is known is that California alone has estimated $2.5 trillion in real estate assets are at risk due to climate change damage. 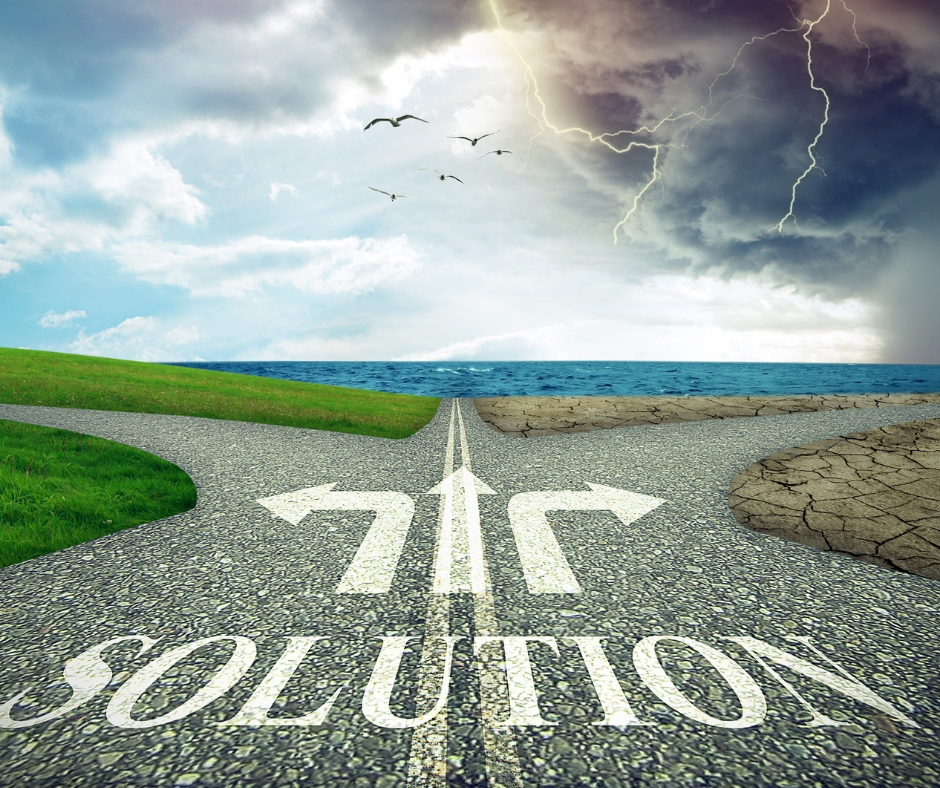 The Risks For Homeowners Are Just As Real

Insurers are canceling homeowners’ policies in high-risk areas and raising insurance premiums in areas with the potential to be impacted. Allstate dropped 320,000 policies in Florida and is no longer writing any new policies there.

They also dropped close to 40,000 coastal homeowners in New York. The continued uncertainty about global warming predictions has made some people skeptical. But skepticism aside, real estate and insurance professionals are increasingly convinced and making steps to ensure they don’t go down with the disappearing coastline.

The bad news for consumers is they will pay the price for global warming whether real or not and even if they are not directly affected. In response to cancellations like Allstate, some states have stepped in to provide insurance as a last resort. These state plans provide coverage at below risk premium rates. However, states are betting against major climate change impacts. Which in effect means taxpayers will be held responsible for subsidizing the riskiest properties in their state if the floodwaters to rise.

Believe It Or Not!

No matter what you believe, the effects of climate change are expected to be widespread, varied and unpredictable. Although real estate markets and insurance rates may seem trivial if compared to failed crops and spreading disease, also attributed to climate change.

The ongoing mortgage crisis in our country makes it painfully clear how crucial real estate values are to our economy. For more information about real estate in your area contact your local realtor.