Below are all of the homes for sale in Aledo TX, from ALL real estate brokers - including executive mansions, duplexes and single family homes.

To simplify your search for houses or land, register for a free account. You'll automatically receive an email alert whenever a new Aledo real estate listing matches your criteria.

We have every home for sale in Aledo TX.  Aledo TX is one of the most promising areas for real estate in the Dallas/Fort Worth area.  Aledo consistantly has higher average sales prices than other surrounding areas.  The demand for Aledo TX real estate has been and continues to be strong with some of the shortest days on the market compared to other areas of simular size in Texas.

We would love the opportunity to help you find your dream home. Our property listings are updated daily, and include houses, lots and land  of all types and price ranges: Luxury homes, homes with pools, farmhouses, cottages, modern townhouses and condominiums.  More About Aledo Homes For Sale >

Using our Real Estate Search button at the top of the page, you can specify the features and amenities you're looking for in an Aledo house, building lot or parcel of land:

About Aledo TX Housing and Land

Aledo residents and businesses have a deep appreciation for the Community’s history. In 1879 settlers in the Clear Fork Valley of the Trinity River were brought together when the Texas & Pacific Railroad brought a line through to connect Ft. Worth and Weatherford. A coal and water refueling station was the first stop in Parker County for west bound trains. This stop became known as Parker Station. When mail marked Parker County found its way out of Parker Station, the U.S. Post Office directed the small community to establish a district name. In 1882, the community was named for the hometown of a railroad official from Aledo, Illinois.

Aledo is also proud of its Independent School District which serves approximately 4,800 Students and Five Campuses within the city limits. These schools are one of the reason Aledo homes for sale don't remain on the market for very long. The School Districts Purpose and Mission is to provide all of its students with an educational program which will allow them to develop to their full potential intellectually, physically, and socially in order to be responsible citizens and contributing members of society. Inherent within this Purpose and Mission is the belief that all students can learn and that schools can make a difference in the lives of their students. AISD Motto “A Past to Remember; A Future to Mold.

Real estate in the western suburbs of Fort Worth is always in high demand. Fortunately Elevate Realty has a great selection of Aledo homes for sale, as well as lots and acreage. Whether you prefer a suburban neighborhood, modern townhouse, planned community, homes with acreage, new community development, or large ranch, Aledo could be the perfect place for you to call home.

Aledo represents one of the most overlooked opportunities for retail development in the Dallas/Fort Worth Metroplex. Some of its most its unique characteristics include the following:

Aledo TX was the first incorporated city west of Fort Worth. Located near the fast growing I-
20 corridor and the Walsh Ranch Development.

Aledo is centrally located. Within a short, 15 minuete drive, you will pass over 10,466 households
with an average income of over $90,000.  Which is substantially more than the national average.

The Parks of Aledo has over 290 residential lots planned, and Brookhollow, will have over 120 single-family homes when built out.
.
Aledo’s residents do much of their shopping outside the community,representing solid opportunities for new retail development and expansion,particularly in these categories:

The City of Aledo and its residents and business owners have a deep appreciation for the community’s history and a strong loyalty to it businesses.

Aledo Trail opened in the center of the city in conjunction with the opening of FM 1187.

The Aledo Independent School District serves 5,000 students from eastern Parker County and a portion of Tarrant County. Five campuses of this large district are located in the city limits of Aledo. 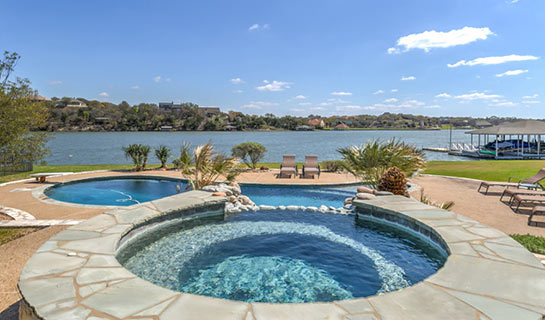 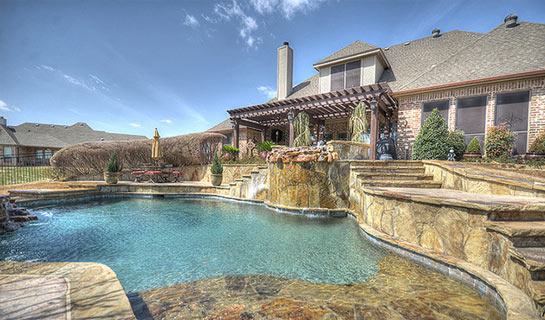 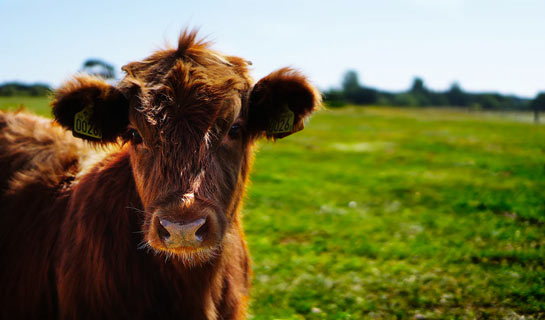